May 22, 2017
No comments yet
Daughters of Charity of St Vincent de Paul, News 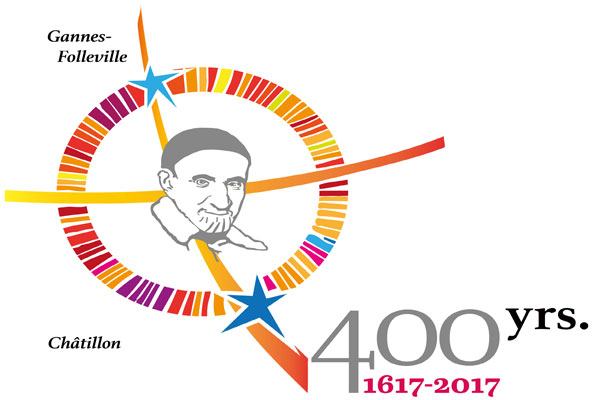 The Press Office of the international religious family of St. Vincent de Paul is pleased to share this news of the continuing celebration of the 400th Anniversary of its founding.

(PHILADELPHIA: Vincentian Family Office) Antonio Tajani, President of the European Parliament, announced that he will host a ceremony honoring the service to the poor of the world by the Vincentian Family, on Wednesday, June 28th 2017 at 11 a.m., in the Yehudi Menuhin room, 1st floor of the Paul-Henri Spaak building, European Parliament, rue Wiertz 60, 1047 Brussels.

The ceremony commemorates the 400th anniversary of this spiritual family.

The ceremony will include:

A reception hosted by Mr. Tajani will conclude the event.

Your ticket for the: European Parliament to host reception honoring the 400th anniversary of Vincentian Charism