Poverty, hunger and other forms of violence cause many migrants and refugees to flee their homelands and seek a better life elsewhere. Sadly, not all immigrants and refugees of today find a welcome on our shores. Many families suffer separation, worker exploitation and religious persecution upon arrival in their new hometowns.

Sisters are teaching English-as-a-second-language classes and offering courses on topics such as financial awareness, interviewing skills, legal rights, etiquette, college applications, and financial aid. The Sisters seek to rise up families and children by offering programming, tutoring and health education.

Some sister congregations organize monthly support groups for immigrant women and host annual retreats on women’s spirituality, self-esteem, domestic violence and leadership development. Other sisters volunteer with local nonprofits that have programs and services tailored for children and adult newcomers. Some sisters work directly with the legal system, helping immigrants petition to get drivers licenses and other forms of ID. Sisters can occasionally be found participating in demonstrations outside of detention centers, where asylum seekers are imprisoned in dehumanizing conditions awaiting a hearing.

Immigration task forces have been set up in many congregations, with ambition to raise public awareness and advocate for comprehensive immigration reform, alternatives to detention, keeping families together and refugee resettlement assistance. One ministry, called Part of the Solution, recruits volunteer immigration attorneys and non-attorney bilingual volunteers to offer legal assistance with new U.S. immigration programs.

Two sister congregations have taken it upon themselves to answer the Pope's call on every parish, every religious community, and every sanctuary to take in refugee families: The Sisters of St Martha have offered their 87-year-old convent to a privately-sponsored Syrian refugee family, and Les Religieuses de Notre-Dame-du-Sacré-Coeur have offered their duplex house to two sponsored Syrian refugee families who had been living in refugee camps in Jordan for the last five years.

“We must not be taken aback by their numbers, but rather view them as persons, seeing their faces and listening to their stories, trying to respond as best we can to their situation. To respond in a way which is always humane, just and fraternal. We need to avoid a common temptation nowadays: to discard whatever proves troublesome.” Pope Francis calls on countries and to us as individuals to respond to immigrants and refugees in a very real and tangible way, regardless of religious background. 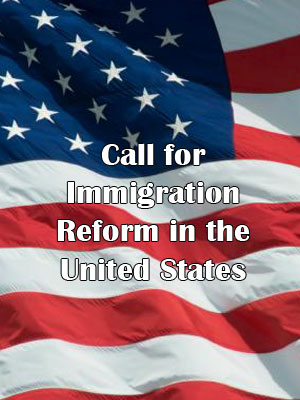 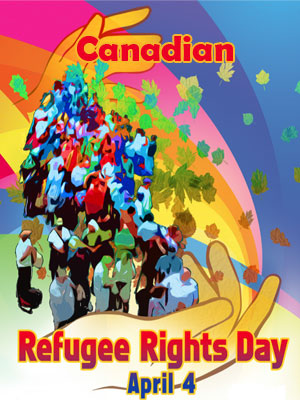 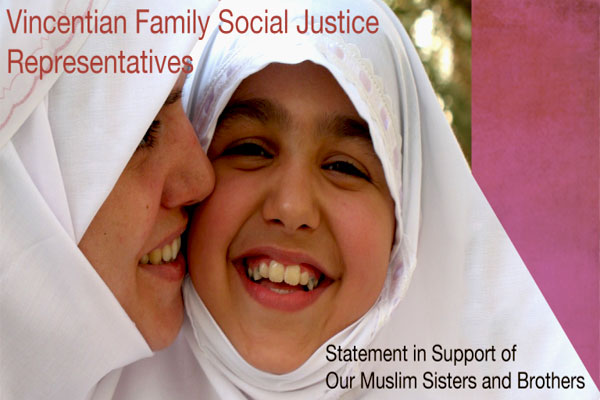 Daughters of Charity - Province of the West 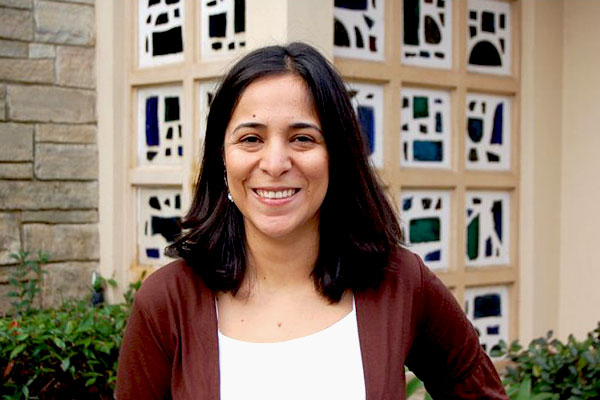 This ministry in East Palo Alto, California strives to break the cycle of poverty by educating, mentoring and raising the self-esteem of the entire family, offering structured play groups for children, ESL classes and affordable housing in our Carriage Manor apartments. 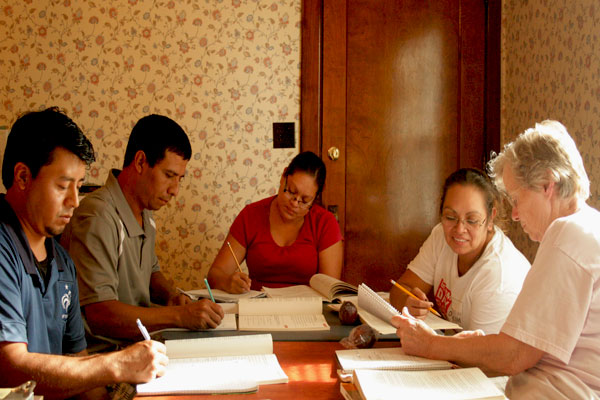 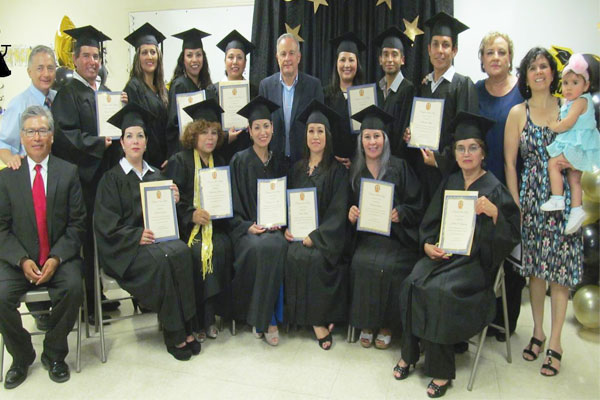 Your ticket for the: Migrants & Refugees