Her Legacy Lives On

The National Shrine of Saint Elizabeth Ann Seton promotes the life and legacy of Elizabeth Ann Seton, the first native-born U.S. saint. More than 200 years ago, she came to Emmitsburg, Maryland as a bankrupt widow with five children, and went on to found the Sisters of Charity of St. Joseph’s, the first community for religious women established in the United States.

Her legacy now includes the Sisters of Charity and Daughters of Charity religious congregations in the United States and Canada, whose members serve in schools, social service centers and hospitals throughout North America and beyond. Mother Seton, as she is often called, was canonized on Sunday, September 14, 1975 in St. Peter’s Square by Pope Paul VI. She was the first citizen born in the United States to be given the title of “Saint.” Her remains are entombed in Emmitsburg in the Basilica of this National Shrine.

The National Shrine of Saint Elizabeth Ann Seton is thoroughly enriching and deeply rooted in history. People from all walks of life have found, and continue to find enjoyment and inspiration in visiting the Shrine, learning about this incredible woman’s life, and seeing the legacy that lives on in her name.

This legacy is illustrated in one of the museum exhibits at the Shrine, called “Sisters Today: A World of Difference.” The exhibit features photos of sisters, from congregations in the Federation, carrying out their mission work of serving those in need, just like Elizabeth Ann Seton did over 200 years ago.

Her legacy also continues through the Shrine’s retreat program. For over 40 years, the Seton Shrine has welcomed thousands of men and women on retreat. With the awe-inspiring Basilica, spacious meeting rooms, beautiful gardens, and quiet prayer rooms, the Seton Shrine regularly welcomes both small and large groups to the peaceful, historic grounds.

Because of its rural location, the Shrine hasn’t always been able to offer the same to those on the margins of society or living in poverty. The very people who Mother Seton sought to serve are often the people who never have the chance to experience all that the Shrine offers.

In 2017, Pope Francis recognized this problem globally and called for all Catholic shrines to reach out to those experiencing poverty. The Shrine responded by launching an initiative called Seeds of Hope. Conducted in partnership with organizations and individuals who serve those on the margins of society, Seeds of Hope enables the Shrine to offer special retreat days at the Shrine for those who could never otherwise attend. The retreats are almost entirely subsidized, with transportation, meals, and fees largely covered by the Shrine. The first Seeds of Hope Retreat took place in Spring 2018, and since that date, more have occurred, with even more to come. For information about Seeds of Hope, please contact Sister Anne Marie Lamoureux, DC, at AnneMarie.Lamoureux@doc.org. 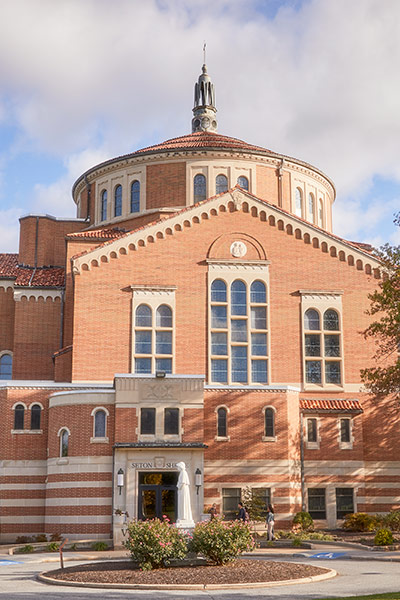 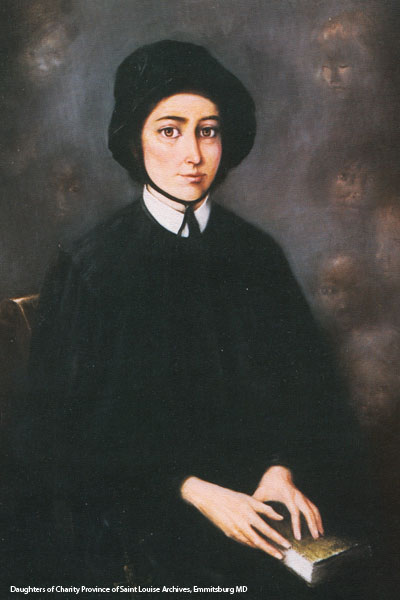 Your ticket for the: Seton Shrine