February 12, 2018
No comments yet
News, Sisters of Charity of New York 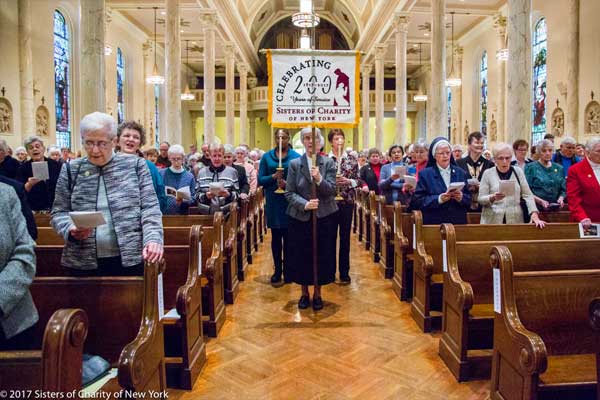 The Sisters of Charity of Saint Vincent de Paul celebrated 200 years of service in the year 2017. As the Sisters put it, it is “a story of thousands of lives serving God’s poor, a story of tough love and high standards, a story of caring and compassion, a story of inventiveness to infinity. It is a story of needs met, difficulties faced, challenges overcome, societies changed — with few resources but boundless energy, dedicated colleagues, and trust in God’s Providence. It is a story impelled by the Charity of Christ — and that marvelous mission continues today.” 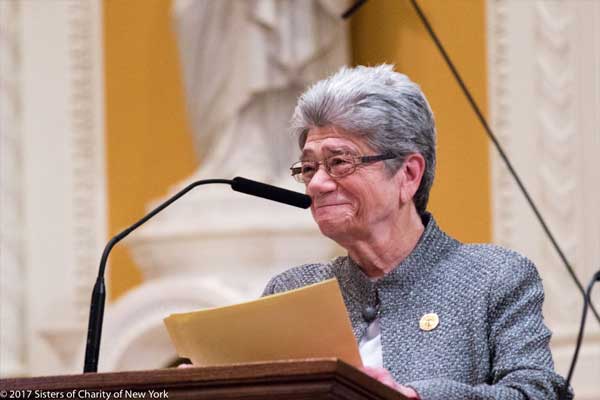 Sister Jane Iannucelli, President of the Sisters of Charity of New York, wrote in the congregation’s Vision magazine:

On August 13, 1817, Elizabeth Ann Seton sent three Sisters to New York to serve the growing number of orphans resulting from the cholera epidemic and the poverty of the newly arrived immigrants.

For 200 years the Sisters of Charity have seen and recognized the needs of each generation. Our hearts have held the pain across our city and state, in the Bahamas, and in Guatemala. Some of us have journeyed to Chile, Peru, Vietnam, China, Appalachia, and Louisiana. It is because of our vows that we were and are able to be a resource for healing, education, and presence. Our Sisters became pioneers in developing the finest organizations in childcare, hospitals, schools, and social services.

During this year of remembrance and celebration, the spirit of charity that has blossomed in New York will continue to grow far beyond our hope and imagination. We have given and received so much more than we could have ever hoped for. We invite you to journey with us! We remember the past as a springboard into the future.

The congregation marked its founding date with a myriad of special events and celebrations. They held a prayer service to open the anniversary celebrations in January, marched in two parades celebrating St. Patrick’s Day, held a special celebration on Staten Island in April, welcomed 500 guests to the 200th Anniversary Gala in May, hosted the Sisters of Charity Federation annual meeting, had a picnic at Seton Village in June, a picnic with LEFSA in Central Park in July, and concluded with Mass at the site of the First Mission in 1817 off Prince & Mott Streets in December. See more photos from the festivities here. 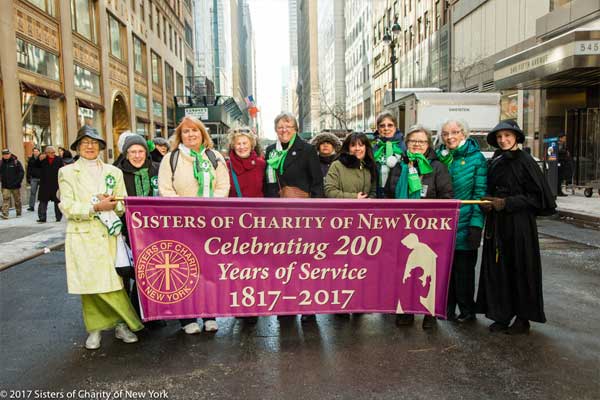 Your ticket for the: Sisters of Charity of New York conclude 200 Year Anniversary Events