Federation marks transition at the UN 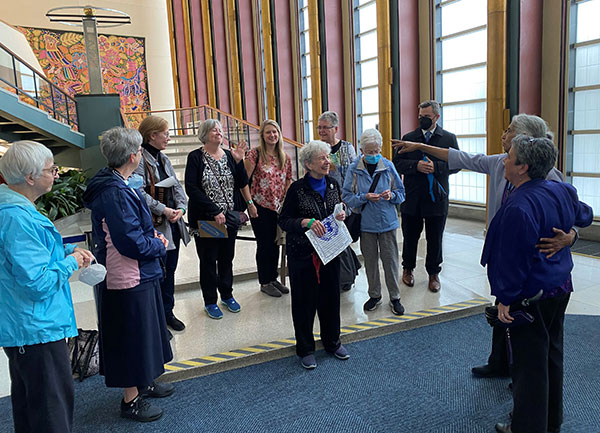 Sister Teresa arranged for a tour for the federation group at the UN on Oct. 13. On the way out the door, she ran into a friend and colleague, Australian Sister of Mercy Angela Reed, and made introductions.

In October, Sisters of Charity Federation staff, NGO liaisons and guests gathered in New Jersey to honor outgoing UN NGO representative Sister Teresa Kotturan, SCN, and to welcome Dr. James (Jimmy) Walters, who will begin serving as SC Federation NGO representative in January 2023. A dinner was held Oct. 14 at The Madison Hotel in Morristown following the NGO liaisons meeting at the Sisters of Charity of Saint Elizabeth motherhouse. Federation board members, arriving early for the board meeting, also attended the dinner. Those present honored Sister Teresa with a farewell blessing, and Jimmy was also given a welcome blessing.

For many of those present, this was the first time they had the opportunity to meet in person. Participants in the NGO liaisons meeting included:

Several of the NGO liaisons and guests also participated in a tour at the United Nations Oct. 13. 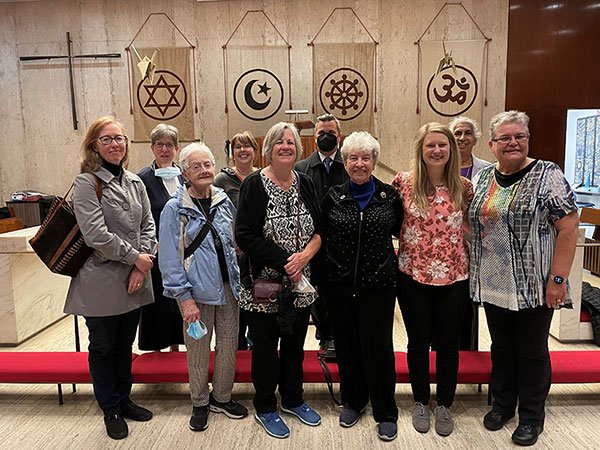 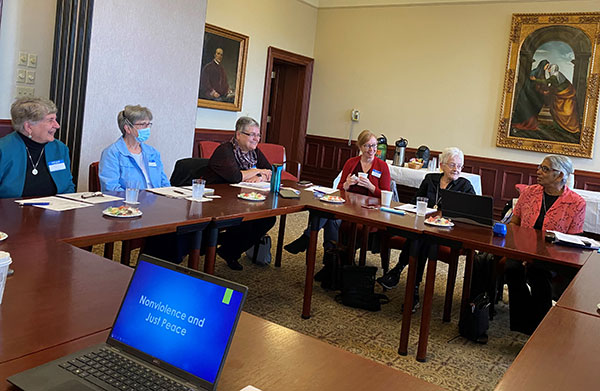 NGO liaisons meeting Oct. 14 at the Sisters of Charity of Saint Elizabeth motherhouse 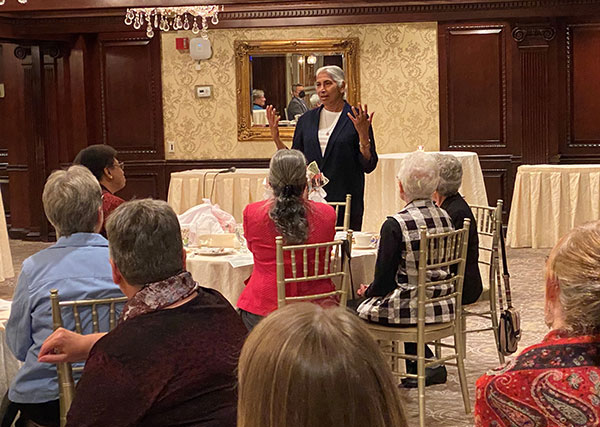 At the dinner Oct. 14: Remarks from Sister Teresa after receiving a farewell blessing and a gift of thanks for seven years of service as federation NGO representative 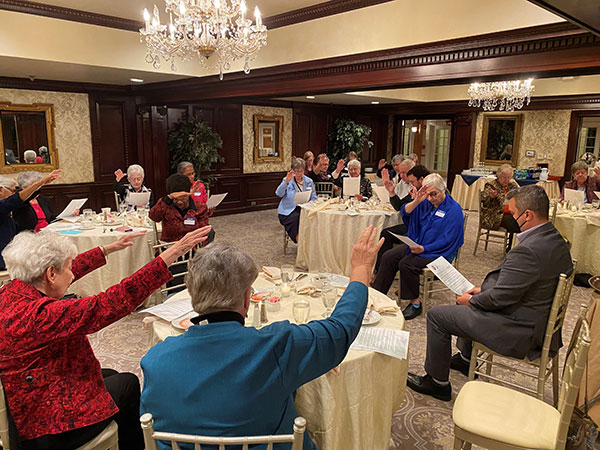 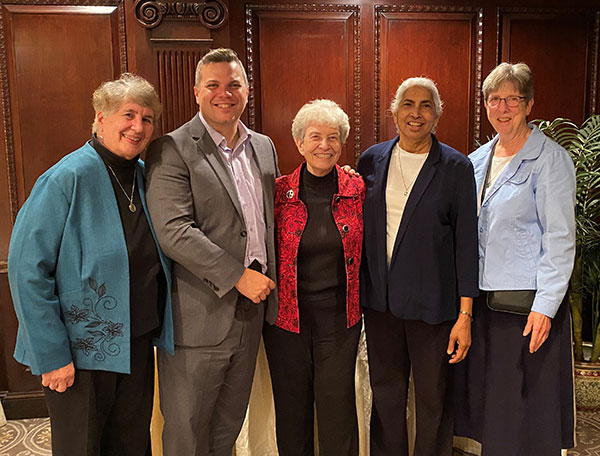 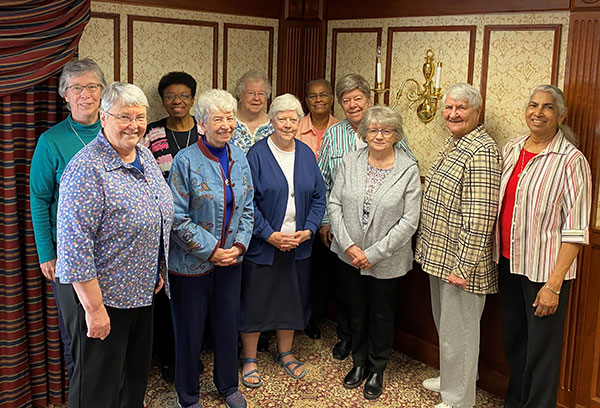 Your ticket for the: Federation marks transition at the UN

Federation marks transition at the UN