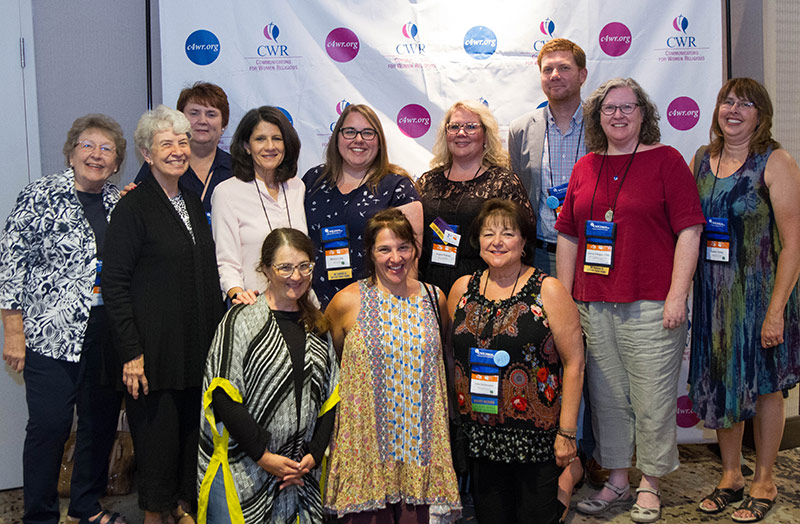 Your ticket for the: Celebrating CWR’s 25th anniversary